Australian All Star Cheerleading Federation (AASCF) , is an organisation for All Star cheerleading coaches & athletes around the country dedicated to the promotion and advancement of All Star Cheer & Dance as a respected athletic discipline and sport.

AASCF is Australia’s most prestigious event producer offering championships all across Australia from June to November with the sports crowning glory being AASCF Nationals where where over 1000 teams from across the country compete for the coveted title of National Champion.

AASCF has been the driving force in the development and expansion of the Australian all star cheer & dance community since it was established in April 2005.

At AASCF, we believe that cheer and dance is much more than competition, trophies, and applause! All Star Cheer & Dance is more than just a sport – it is a great way to learn life skills that will serve athletes well for years to come –  teamwork, dedication, loyalty, commitment, compromise, hard work=results.

Not only do AASCF provide the ultimate competition experiences, we also provide expert education opportunities for athletes and coaches alike – continuing our commitment to safely progressing Cheer & Dance for the benefit of the whole community.

AASCF founders have been involved in cheerleading & dance for more than three decades and could see the necessity to bring All Star Cheer & Dance in Australia to a new safe and professional level. Realising that by teaching a proper balance of skills, technique and safety, All Star Cheer & Dance could be more than just fun thus AASCF started its highly acclaimed educational program for both coaches and athletes.

From the outset we realised the positive impact cheerleading and dance can have on all those who take part, teaching each athlete discipline, keeping fit, the importance of being a individual but also the reliance of others when being part of a team.

From the beginning AASCF invested in the sport and fast became the bench mark in Australia who others now aspire to.

We were one of the first International companies to offer teams the opportunity and funding to take part at Cheerleading Worlds held each year in Orlando, Florida. USA.

AASCF is cheerleading in Australia today, with its education, competitions, camps, and apparel! 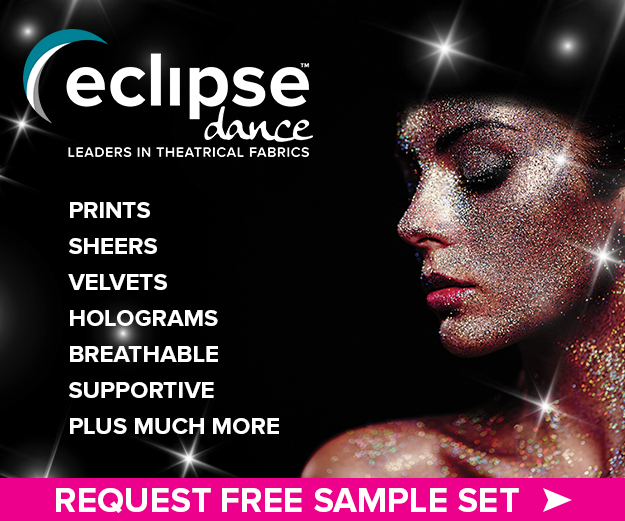 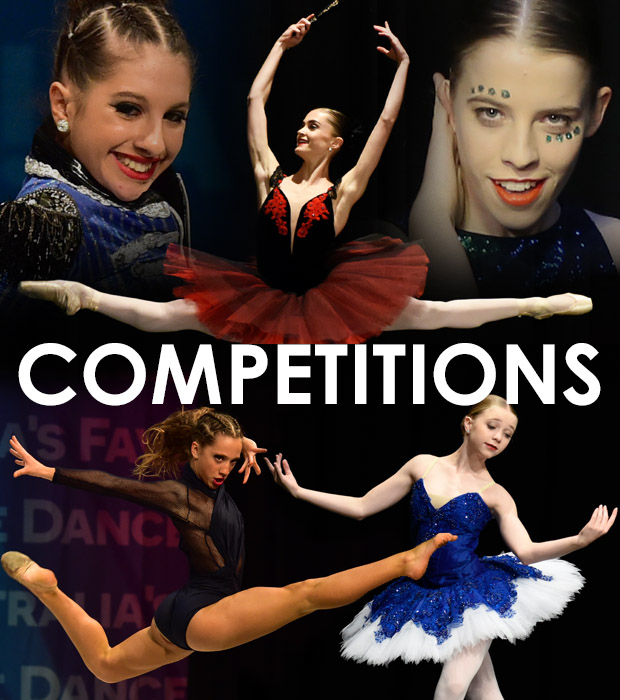 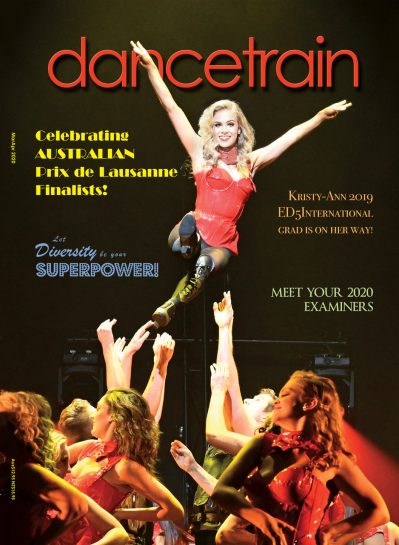